Some Residence procedures are reactivated

Hello, my name is Antonio Villena and I am the director of residence-permit.org, we are a team of Spanish professionals who are dedicated to processing and obtaining residency in Spain, especially for people from Arab countries.

This talk is to inform you of how the administrative procedures are at the moment in the immigration processes and in the residence processes in Spain.

As you already know on March 14 there was a decree through which the state of alarm was established and all administrative procedures were suspended, including those that had to do with residence issues in any of its aspects.

However, there was a clause that was section three, in which it was mentioned that at the request of the interested party, the administrative procedure could be continued

Why this clause? Because there are times when it is not convenient to stop the process nor does it have to stop, for example when a person is going to renew, they can renew perfectly through the digital certificate of a professional who is authorized or, if they want, they can leave the renewal the alarm state ends, but it does not have to, it can perfectly renew

Another case, for example, when there has been a requirement that documentation must be submitted. It can be done if the interested party wants or vice versa, you can also stop the process until the alarm state ends. 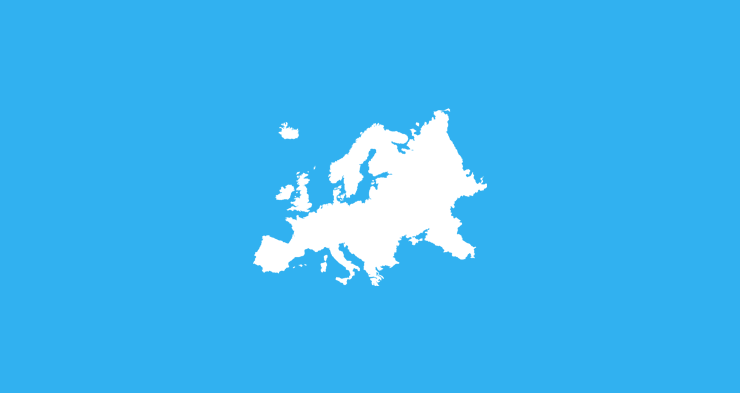 There are also cases in which it is not convenient to stop or why, which is when an administrative residency process is already in process.

Coincidentally, on April 14 when they have allowed us to join work, with many security measures but they have allowed us, we have received some notifications from foreigners in which he urges us to tell him if we want to continue with the process or not This is, of course, a consequence of the fact that many officials have also joined the job and some administrative procedures will continue to be activated these days. Curiously, what this notification tells us is that we say whether or not we want to continue with the process. In this case it is a resolution that is about to be granted, in this case of course we will say yes and we will collect resolution electronically

There are other cases in which the process cannot be continued, such as the appointment of the consulates, which of course are canceled, not only because of Spain but because the person’s country of origin continues with a critical situation.

There are also procedures such as fingerprinting that cannot be done either.

All these procedures are paralyzed by decree and there will be no problem once the alarm state is lifted and the processes continue.

For our part, we will manage in this paralysis those files that are underway and that have been presented and we will be urging different public administrations to resolve or communicate any incident to us.

We can do this because since April 14 it has already been possible to return to work, not only ourselves, but also the officials, and the administration has been reactivated, albeit slowly. Of course, with many security controls, using masks, leaving space between one and other workers.

The problem of the pandemic is being solved favorably and little by little, it will be returning to resume the rhythm of work.

I hope this talk has been useful to you.

Know in just one minute if I can get the Residence 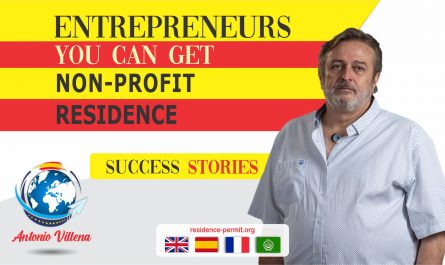 Successful cases: Non-profit residency for non-EU entrepreneurs with managerial and managerial positions and for self-employed persons. 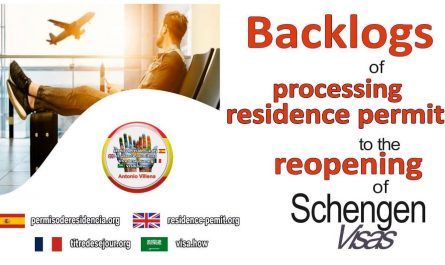 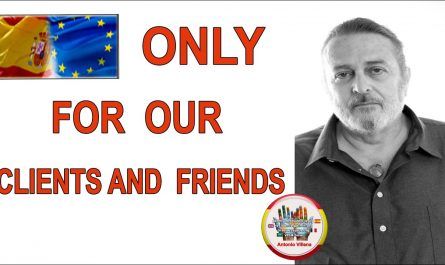 Only for our clients and friends 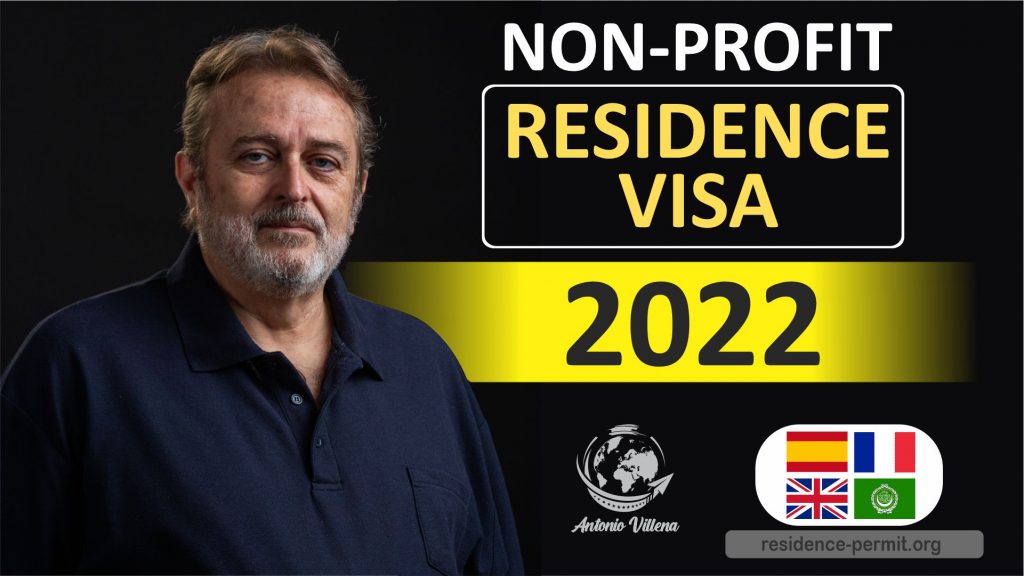 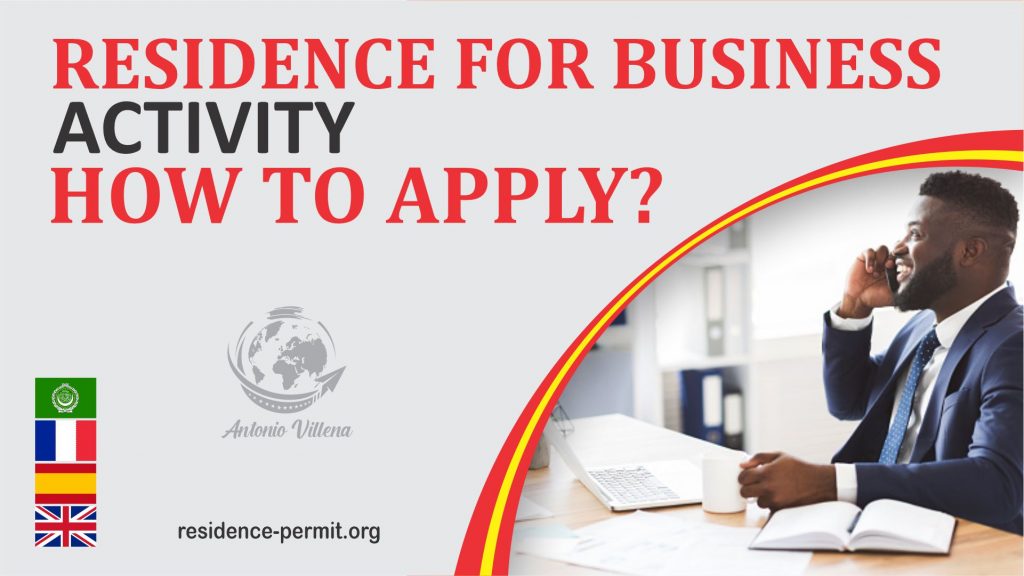 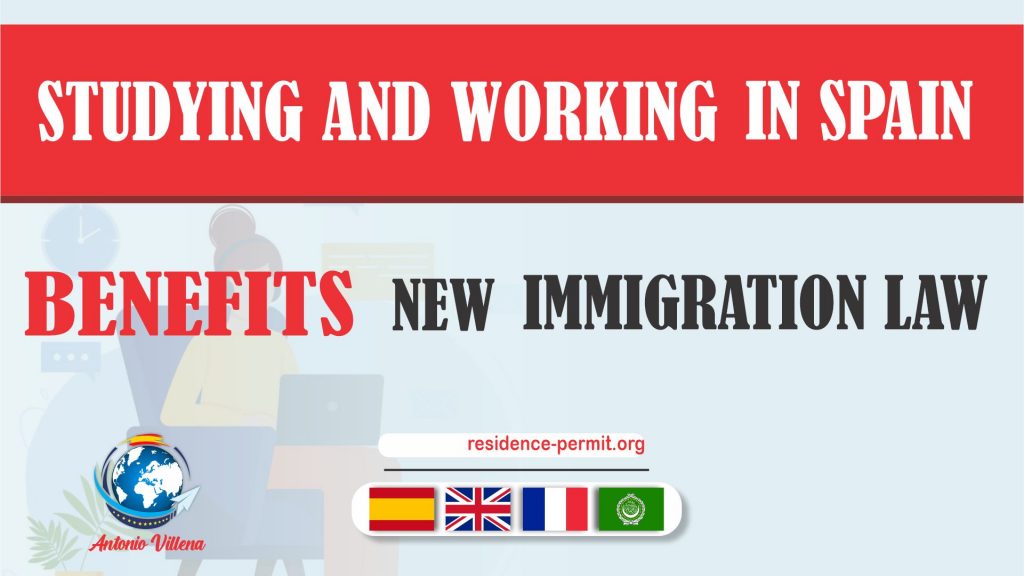 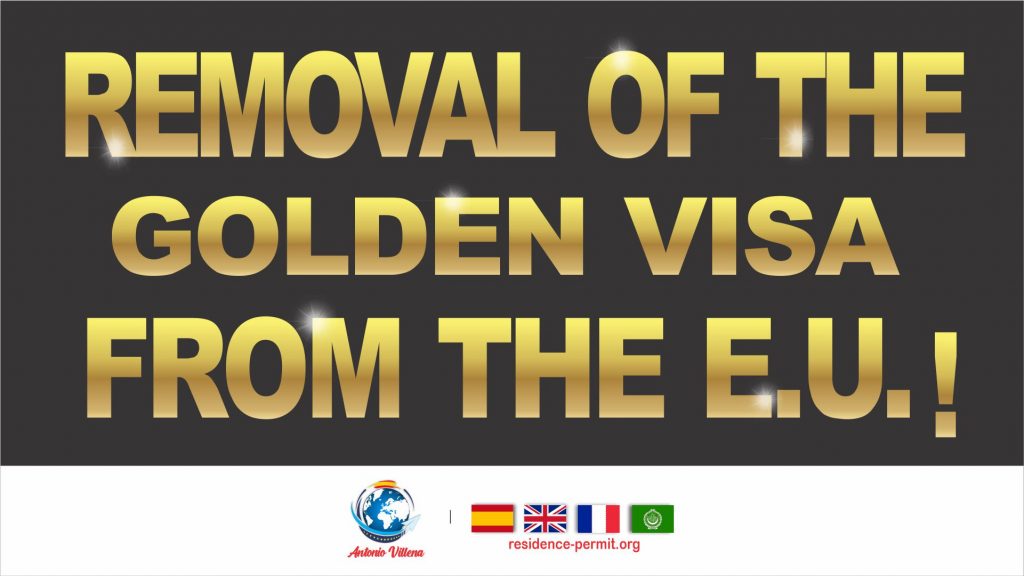 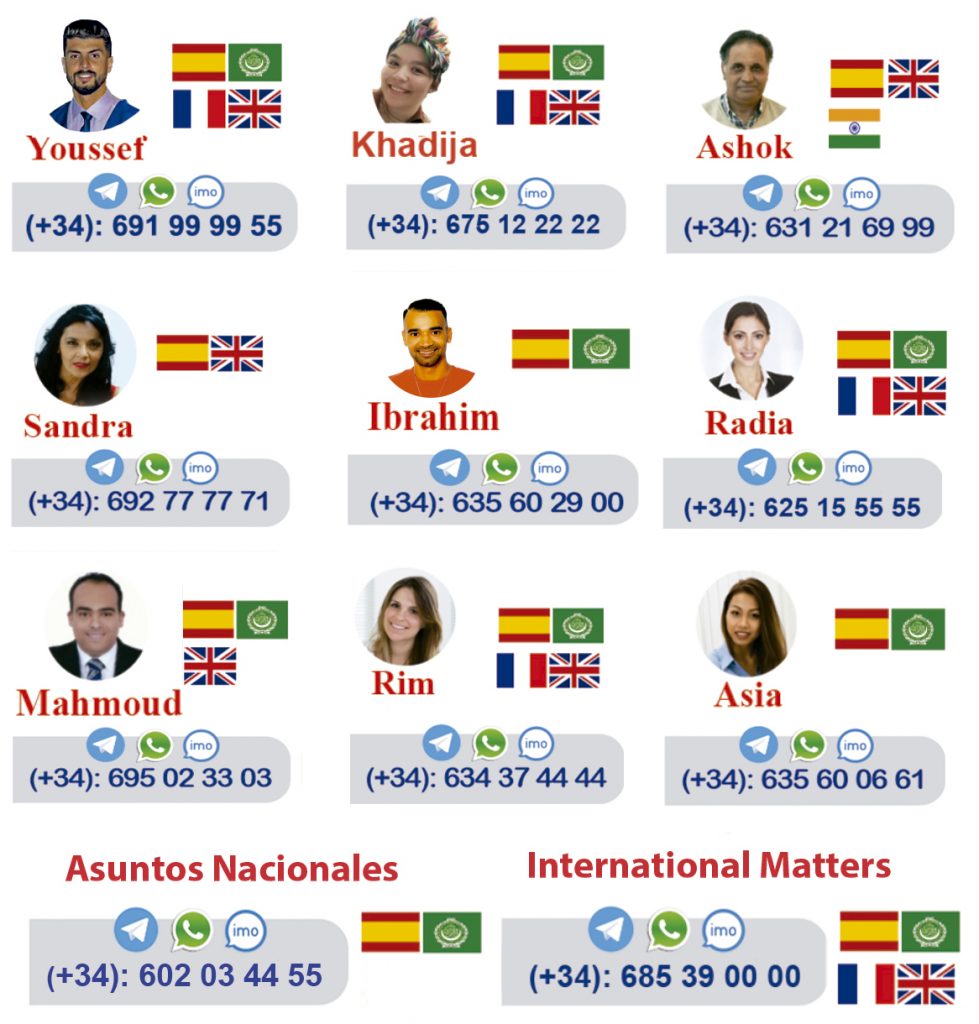