You can renew your residence in Spain even if you have not been in Spain for more than 6 months.

Antonio Villena explains a real case in which a person can renew his or her residence in Spain without complying with the six-month rule.

It is not always necessary to comply with the six-month residency rule in order to renew. Here we show you the real cases that our firm has dealt with and solved, and those that have not complied with this rule.

Antonio Villena, head of our team of professionals specialized in residency in Spain, clarifies that the regulation does not say that a person who wants to obtain or renew his residency must live in Spain for six months, but that he cannot reside outside Spain for more than six months.

This means that during the first year of residency, Spain gives the possibility to renew the residency two months before it expires.

Let’s look at a practical case: 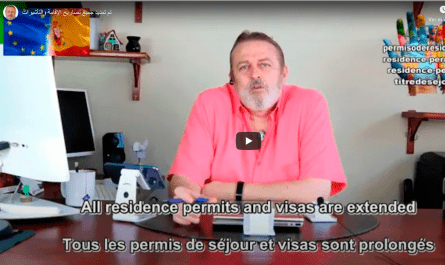 All residence permits and visas are extended 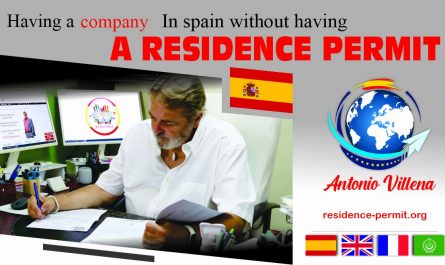 Having a company in Spain without having a residence permit 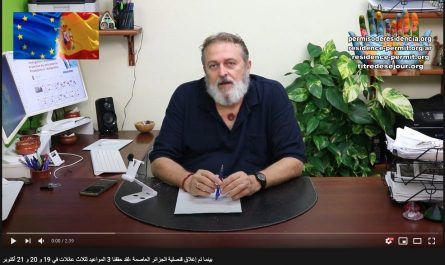 What to do when the bank blocks my bank account?